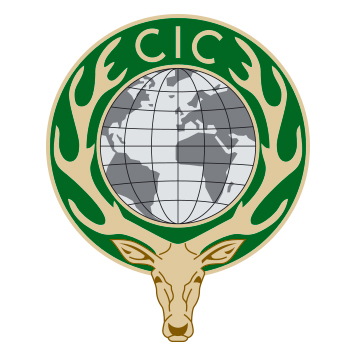 The CIC promotes, on a global scale, sustainable hunting as a tool for conservation, while building on valued traditions.

The International Council for Game and Wildlife Conservation (CIC) is a politically independent advisory body which aims to preserve wild game and hunting. To achieve this goal, the CIC is promoting the sustainable use of wildlife resources. The CIC was born in 1928 in Tótmegyer (today its name is Palárikovo and it is in Slovakia), following an initiative of the Hungarian Count Louis Károlyi and Maxime Ducrocq, President of the French St. Hubert Club and their friends. The international organization was officially established in Paris in 1930.